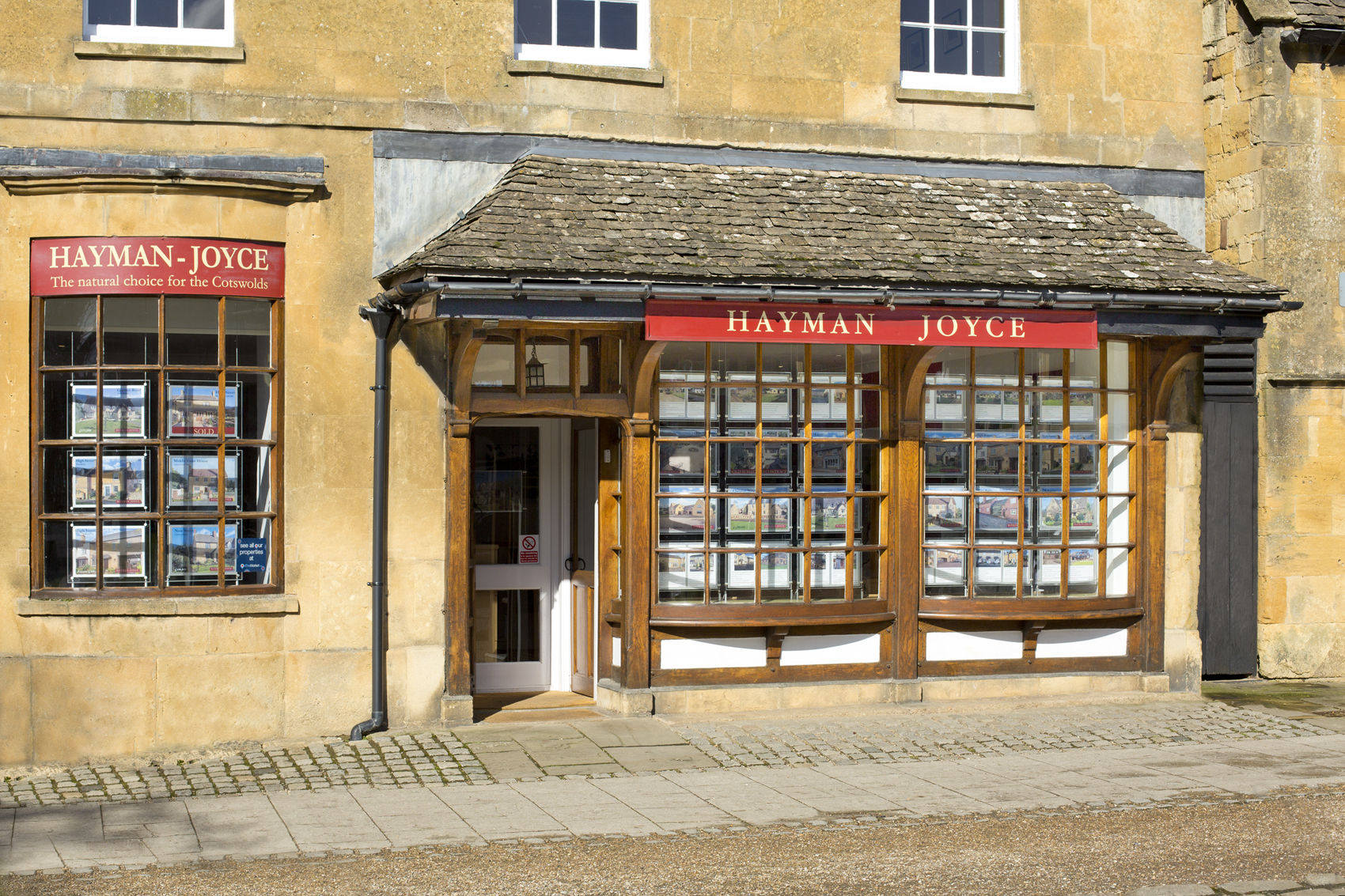 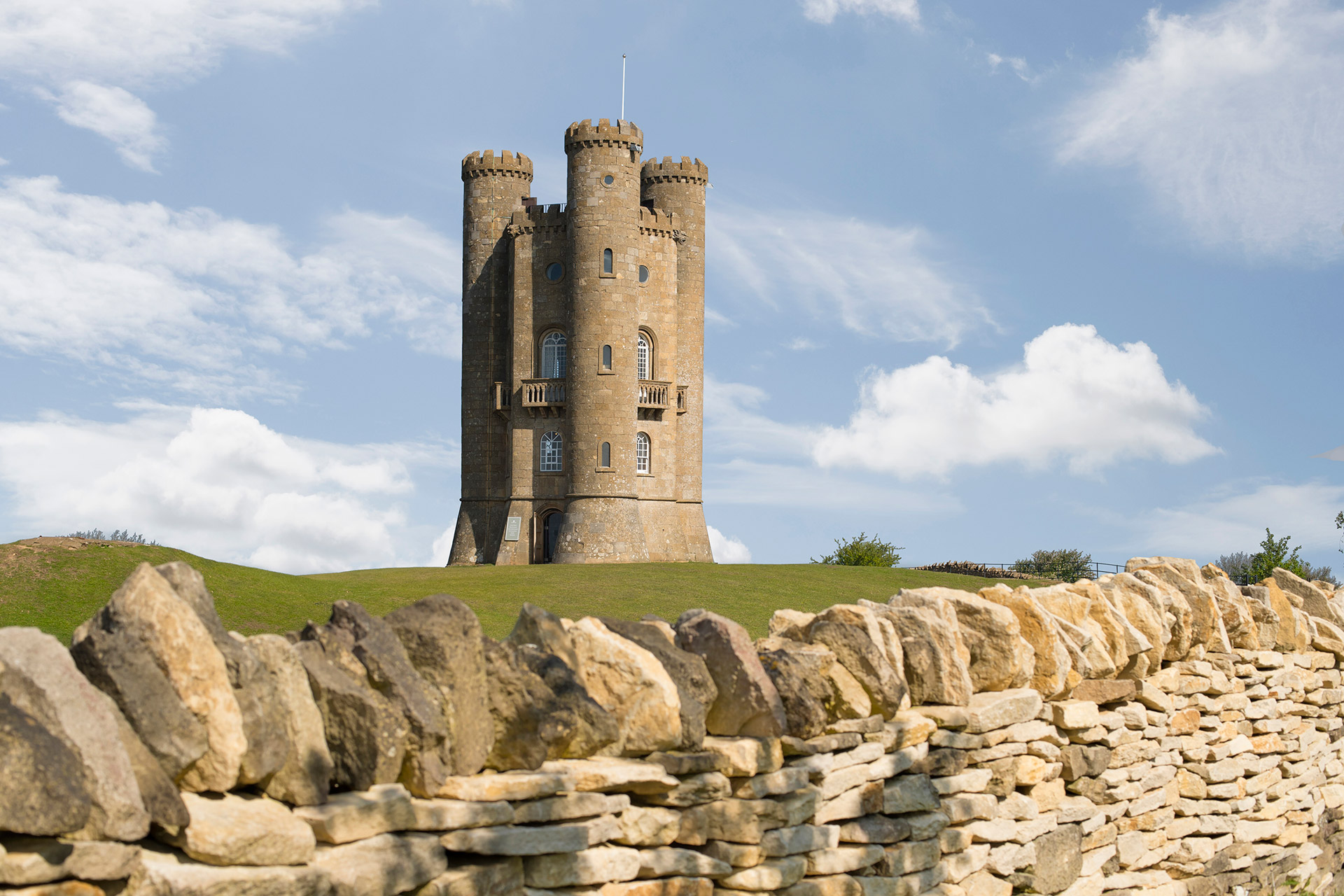 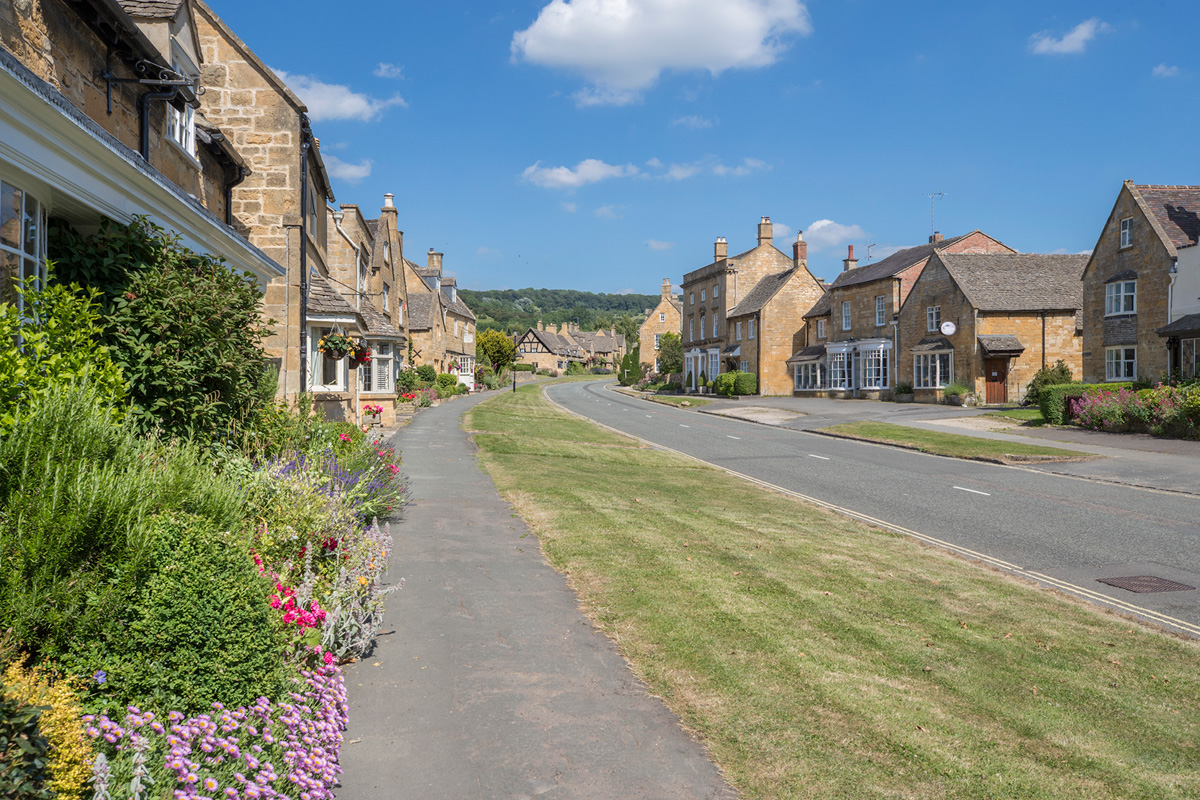 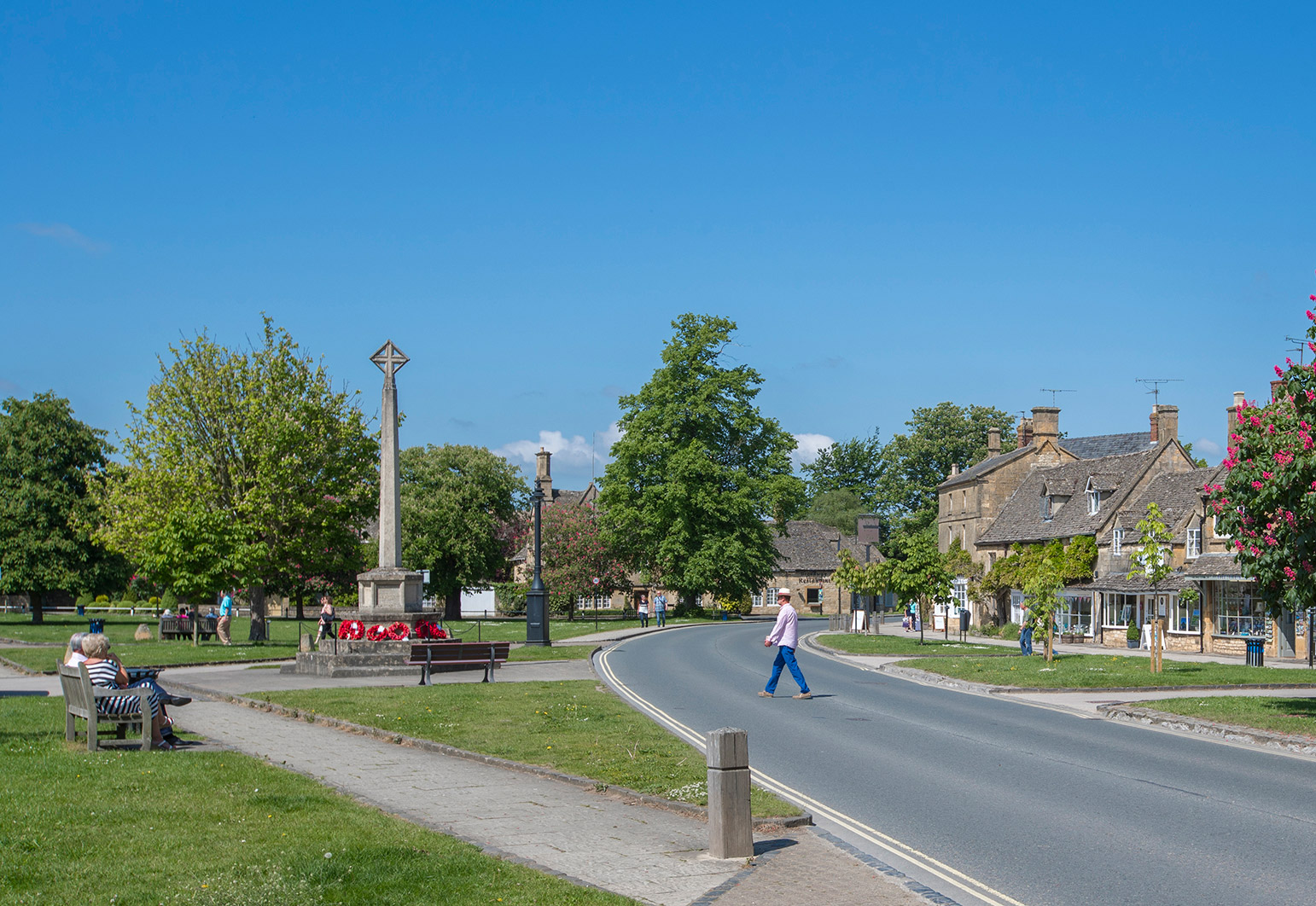 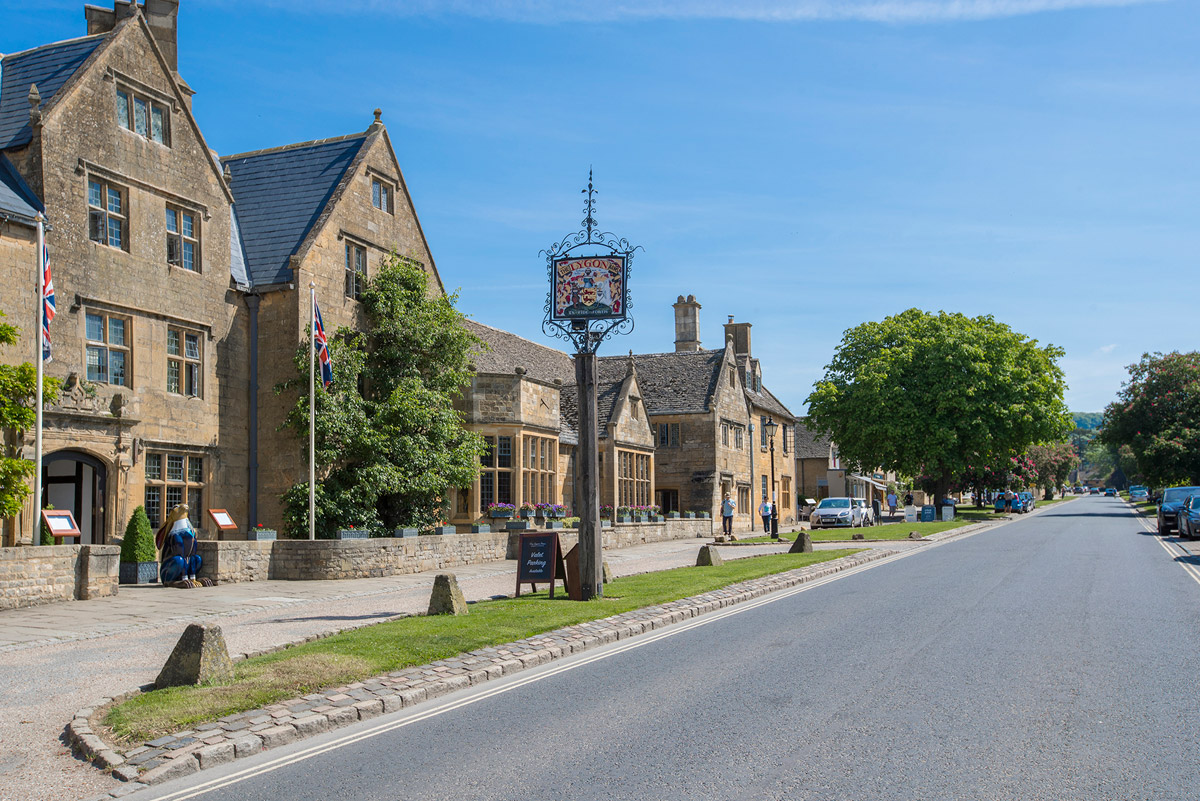 Charlie and the team at Hayman-Joyce Broadway specialise in selling residential homes in Broadway and 60 surrounding villages in Gloucestershire, Worcestershire and Warwickshire. As one of the most successful independent estate agents in the local area we are transparent, effective and professional.

“Whether you are buying or selling our commitment to you is to be informative and helpful. We care about your property needs and are prepared to go the extra mile.”

A very pretty cottage on the outskirts of the village with an attractive garden and delightful rural viewsEntrance porch, sitting room, kitchen, dining room, study, 2 ground floor bedrooms and...

See all Broadway sales
<< Back to our offices

See all Broadway lettings
<< Back to our offices

Broadway village is described as the gateway to The Cotswolds with its wide High Street and honey coloured stone cottages and manor houses it is the envy of the world. It is also a beautiful place to live with an array of independent shops, restaurants and hotels, churches, library, health centre and museums. The village is surrounded by rolling countryside and overlooked by Broadway Tower.

Chipping Campden is a famous wool town steeped in history with impressive market hall at its heart. The town has connections with the Arts and Crafts movement and still supports craftsmen and women today. The town is clustered around the attractive High Street lined by handsome properties. St James Church dates back to the 15 th Century. There is an array of facilities within the town including pubs, shops, restaurants, hotels museums.

Winchcombe is a Cotswold town with timbered inns, quality shops, centuries old architecture and the impressive Sudeley Castle. The town is a short drive to Cheltenham and the famous racecourse is just down the round.

Evesham has a wonderful Abbey at its heart with lovely parks situated along the River Avon that meanders through the town. There are numerous shops, supermarket and facilities for everyday needs. Sports facilities are also well catered including football, swimming, golf and rowing.

Pershore is a picturesque market town famed for its elegant Georgina architecture situated on the banks of the River Avon with its magnificent abbey. The town is surrounded by beautiful countryside and charming village and is a haven for cyclists and ramblers.

Stratford-upon-Avon is a popular tourist destination and is well know for its Shakespearean connections. It is an important cultural centre for the area with the RSC theatre. There is extensive shopping and entertainment within the town including an independent cinema, restaurants and hotels.

Tewkesbury is a medieval town situated where the rivers Severn and Avon meet. The town has an olde world feel with much of its architecture preserved. The town has an impressive abbey with large stained glass window and ancient origins.

Broadway:
Who we work with

Dear Charlie Now that we’ve exchanged on our property I wanted to send a special word of thanks for the way you - and all at Hayman Joyce - conducted the sale. Not only were you all very professional in how you marketed and showed our property, but as you know it was a more than usually complicated sale, with a family situation at the heart. Your calm and understanding approach - and patience over the last lap before exchange! - brought it to a satisfactory conclusion and we are most grateful. Best wishes

I had hoped that selling my property during the current boom, helped by the reduction in stamp duty, would be easy - sadly it wasn't! Not sure if it was fate or luck but so pleased that Hayman Joyce in Broadway had been recommended to me, Charlie Comber popped over to carry out the valuation and from there on in was firmly on my side. Fruitless viewing after viewing, offers then changes of mind and unrealistic and demanding potential buyers were brushed aside with a constant 'upwards and onwards' attitude, nothing was too much trouble. When Charlie finally secured a sensible offer from a realistic buyer, all the stops were pulled out in order to achieve completion by the end of June, solicitors gently nudged forward, sage advice given to me and I was kept up-to-date constantly. Faultless customer service and a very happy client - thank you.

I cannot fault Hayman- Joyce, Phil Bates managed the sale of my house and was fantastic. An offer was accepted 4 days after listing and for a significant amount over the asking price, Phil dealt with every query and always responded swiftly to ensure the both as sellers we we're looked after but also the purchaser completed on time. Would recommend to everyone

Given the difficulties with viewing opportunities, Hayman-Joyce's Broadway office were very cooperative and dealt with our purchase very professionally. There were a number of difficult issues to resolve and Phil Bates in particular was very helpful. Communications from all staff was very good.